On Being a Scientific Zebra 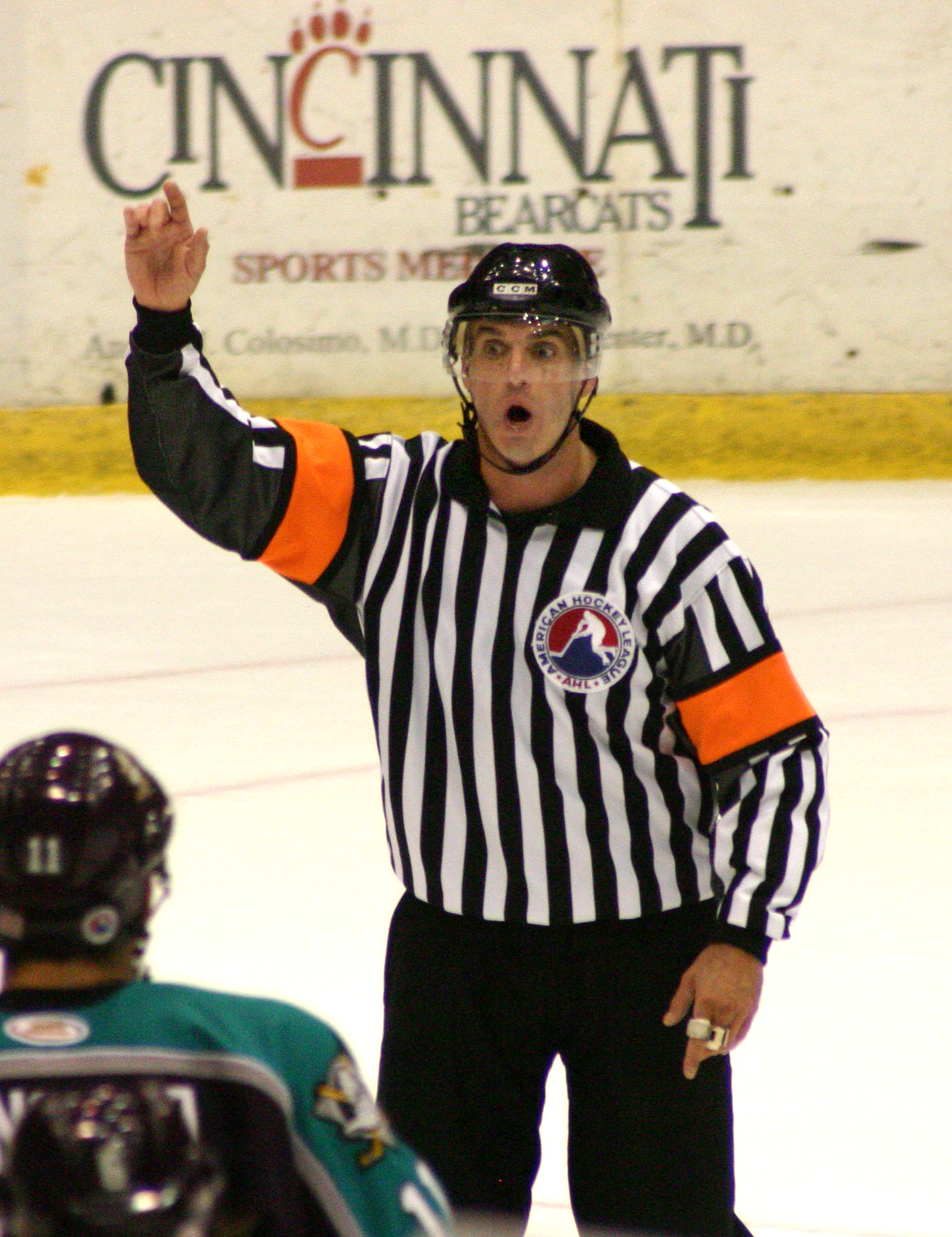 I got a phone call today from someone asking permission to suggest me as a reviewer of a manuscript this person was about to submit. For future reference, if it's similar to anything I've blogged about, I'd be happy to be a referee. I generally get my reviews in on time (though near deadline), a practice I have gotten much better about since getting a "your review is late" note from a Nobelist -- not the sort of person you want to get on the wrong side of.

I end up reviewing a half dozen or so papers a year, from a handful of journals. NAR has used me a few times & I have some former colleagues who are editors are a few of the PLoS journals. There's also one journal of which I'm on the Editorial Board, Briefings in Bioinformatics (anyone who wishes to write a review is welcome to leave contact info in a comment here which I won't pass through). I'll confess that until recently I hadn't done much for that journal, but now I'm actually trying to put together a special issue on second generation sequencing (and if anyone wants to submit a review on the subject by the end of next month, contact me).

I generally like reviewing. Good writing was always valued in my family, and my parents were always happy to proof my writings when I was at home. This space doesn't see that level of attention -- it is deliberately a bit of fire-and-forget. A review I'm currently writing is now undergoing nearly daily revision; some parts are quite stable but others undergo major revision each time I look at them. Eventually it will stabilize or I'll just hit my deadline.

There's two times when I'm not satisfied with my reviews. The worst is when I realize near the deadline that I've agreed to review a paper where I'm uncomfortable with my expertise for a lot of the material. Of course, if I'd actually read the whole thing on first receipt I'd save myself from this. You generally agree to review these after seeing only the abstract, so I suppose I could put in my report "The abstract is poorly written, as on reading it I thought I'd understand the material but on reading the material I find I don't", but I'm not quite that crazy.

The other unsatisifying case is when I'm uneasy with the paper but can't put my finger on why. Typically, I end up writing a bunch of comments which nibble around the edges of the paper, but that isn't really helpful to anyone.

I also tend to be a little unsatisfied when I get to review very good papers, because there isn't much to say. I generally end up wishing for some further extension (and commenting that it is unfair to ask for it), but beyond that what can you say? If the paper is truly good, you really don't have much to do. A good paper once inflicted a most cruel case of writer's block on me -- it was an early paper reporting a large (in those days) human DNA sequence, I we were invited to write a News & Views on it -- and I couldn't come up with anything satisfying and missed the opportunity.

That leaves the most satisfying reviews -- when a paper is quite bad. This isn't meant to be cruel, but these are the papers you can really dig into. In most cases, there is a core of something interesting, but often either the paper is horridly organized and/or there are gaping holes in it. It can be fun to take someone's manuscript, figure out how you would rearrange & re-plan it, and then write out a description of that. I try to avoid going into copy editor mode, but some manuscripts are so error-ridden it's impossible to resist. Would it really be helpful to the author if I didn't? One subject I do try to be sensitive to is the issue of authors being stuck writing in English when it is not their first language -- given that I can hardly read any other language (a fact plain and simple; I'm not proud of it) it would be unfair of me to demand Strunk&White prose. But, it is critical that the paper actually be understandable. One recent paper used a word repeatedly in a manner that made no sense to me -- presumably this was a regionalism of the authors'.

I once reviewed a complete mess of a paper and ended up writing a manuscript-length review of it. In my mind, I constructed a scenario of a very junior student, perhaps even an undergraduate, who had eagerly done a lot of work with very little (or very poor) supervision from a faculty member. The paper was poorly organized as it was, and many of the key analyses had either been badly done or not done at all. Still, I didn't want to squash that enthusiasm and so I wrote that long report. I don't know if they ever rewrote it.

I can get very focused on the details. Visualization is important to me, so I will hammer on graphs that don't fit my Tufte-ean tastes or poorly written figure legends. Missing supplemental material (or non-functioning websites, for the NAR website issue) send my blood pressure skyrocketing.

I wouldn't want to edit manuscripts full time, but I wouldn't mind a slightly heavier load. So if you are an author or an editor, I reiterate that I'm willing to review papers on computational biology, synthetic biology, genomics and similar. I'd love to review more papers on the sorts of topics I work on now -- such as cancer genomics -- than the overhang from my distant past -- a lot of review requests are based on my Ph.D. thesis work!
Posted by Keith Robison at 11:05 PM

Email ThisBlogThis!Share to TwitterShare to FacebookShare to Pinterest
Labels: journals