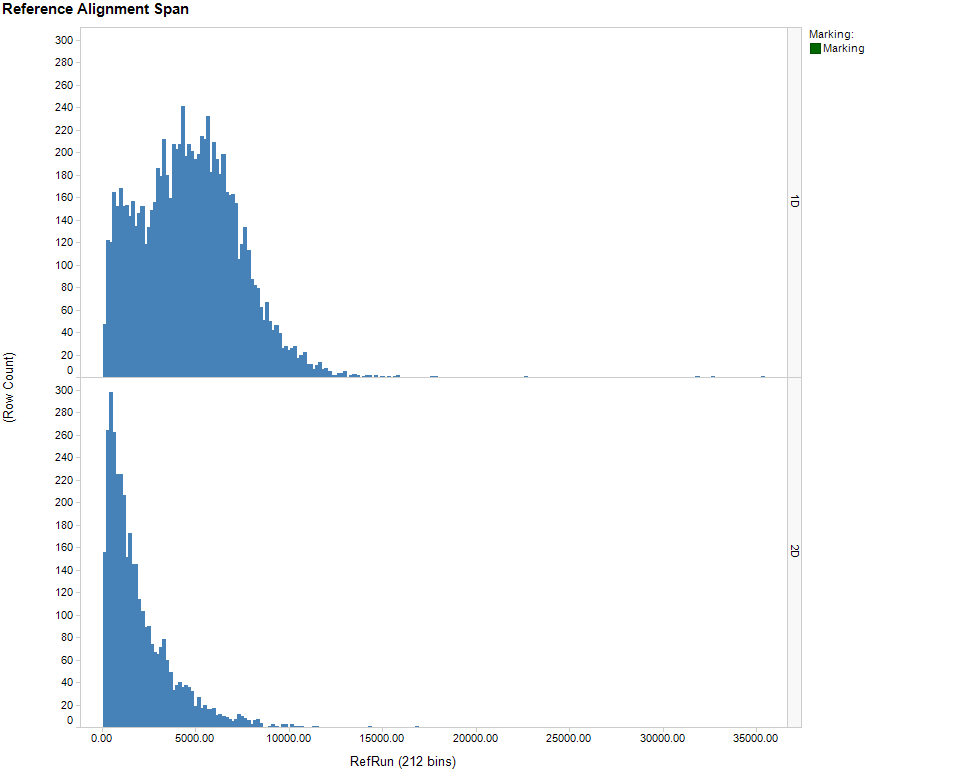 "The kmer analysis you describe is going to fail with high indel rates."

Mathematically I do not see why. Here I worked out k-mer dist in E. coli, but still lot needs to be done.